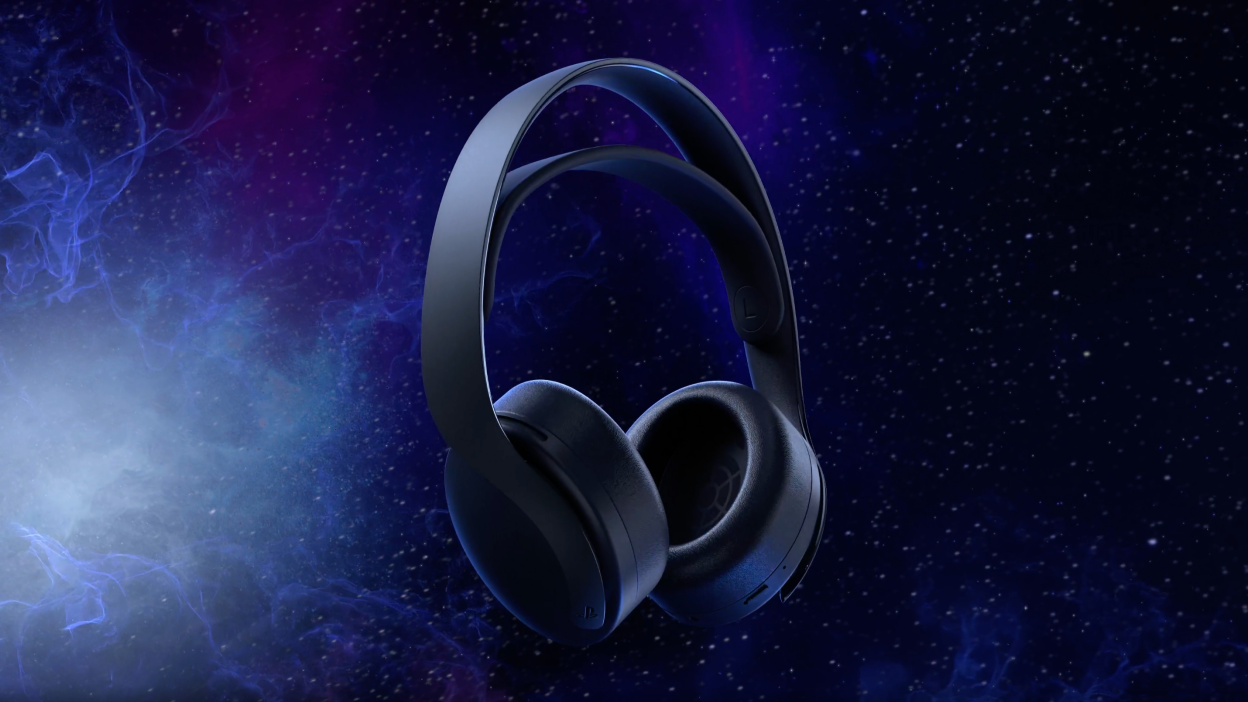 This wireless headphone from Sony features PS5’s 3D Audio technology that gives you a next-level audio experience while using it for gaming. The headphones are now ready to debut in a new color option midnight black that will also be available in Sony stores and retailers for the same price as the previous White color variant i.e. $99.99.

In case you’re wondering for a link to buy or order the new Midnight black variant of Pulse 3D headset then you can pre-order it from Sony’s official site by click here. The release date for the headset is set for October 22nd and you will receive your orders on the release day.

After the release, the Headset will be available to buy on various other retailers’ sites and offline stores like Amazon.com and other retailers’ stores and sites. Amazon also listed the headset in their items list with a shipping date of October 29th, 2021. You can also order it from Amazon instead of the Sony store.

In the recent Sony PlayStation blog, the company stated that the new PS5 update brings the feature for Pulse 3D Headset to customize the sound with the three new Audio presets. The three given audio presets by the company are shooter, bass boost, standard not only this headset users can create some of their own customize sounds.

The users will get full access to the Audio Equalizer feature of the headset to create their own sound preset and hear all the PS5 gaming audio at their fullest. The EQ settings will be accessible through the Control Center menu that pops up when you hit the PS button on the controller.

Now the only thing that most of the PS5 users are demanding is a Black variant of the PS5 console as with the new Midnight Black Pulse 3D Headset and the Midnight Black DualSense Controller that was released in June half set is complete. Now only the console is left to be available in Black color and maybe it is possible that Sony already started to work on their new PS5 color variant that will be available once the PS5 restock.